Are you ready kids? Join Spongebob, Patrick and Sandy in Nintendo Switch  Spongebob Squarepants: Battle for Bikini Bottom Rehydrated . 17 years after the release of the game on PS2, it's had a real visual upgrade, so it looks better than ever, and gameplay is smoother. You'll be able to play as Spongebob, Sandy or Patrick to fight against Plankton's robotic army, collecting golden spatulas along the way. There's loads of characters from the series too, and content that didn't make it into the original game. So what's new? Get a friend into the battle with the brand new horde mode multiplayer! Either play online or with splitscreen - sometimes you just need more hands to take down Robo Squidward. 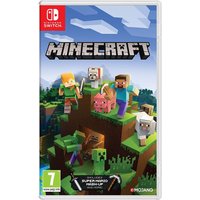 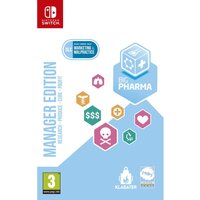 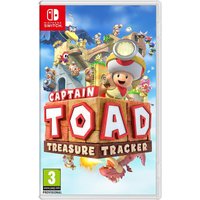