Explore new locations in the galaxy, build your starfighter team and battle for either the New Republic or Imperial fleet. Feel the adrenaline of multiplayer dogfights alongside your squadron and take off in this thrilling new Star Wars story. You'll be able to take control of different starfighters from both the New Republic and Imperial fleets, including the X-wing and TIE fighter. You'll be exploring new battlefields and planets across the galaxy like Yavin Prime, Galitan and the Zavian Abyss. Once you've picked from five pilots and four starfighter classes, you'll be able to choose and customise your ship. Then get ready to take part in intense 5v5 dogfights, or take off in a single-player story that's set near the conclusion of the Galactic Civil War. 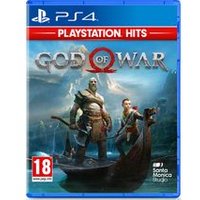 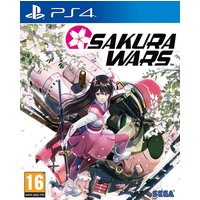 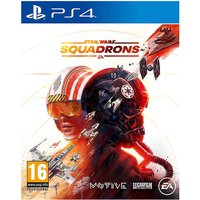